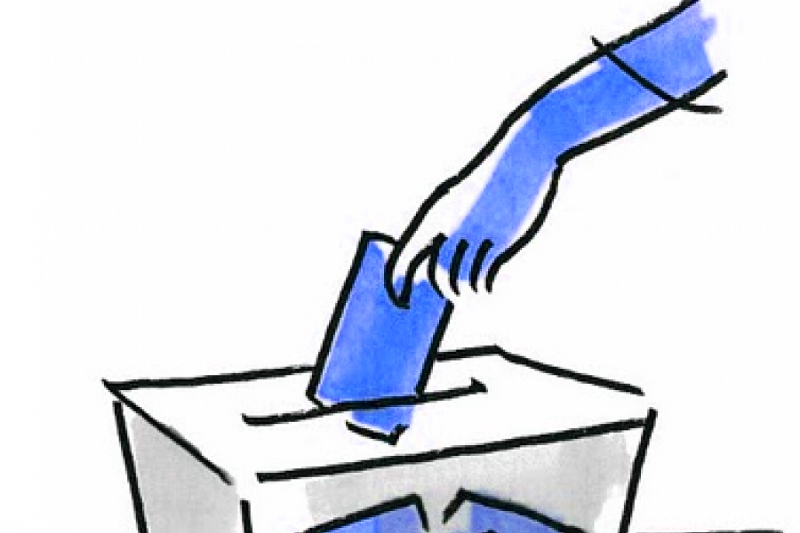 There’s a growing sense of febrility  as elections near.  First off, there’s the new election law at national level.  This had been consigned to the bin once Renzi had lost the vote last December, but the growing threat of hte M5S has meant all the established parties have suddenly become very keen to pass a new law, penalising – as much as constitutionally possible – the emergent Five Stars.  In a total about face the PD is now very keen on coalitions and is positively encouraging them with the draft of the new law,  which by it’s ‘democratic’ nature ensures that democracy will be illserved if it passes.

The new draft promises a law which gives 1/3 of the seats by majority voting and 2/3 by proportional voting.   There will be closed lists, meaning you cant actually vote for the person that represents you, and you can be a candidate in multiple lists, to increase your chances of getting a seat.  You wont be able to vote by majority voting for one party and a different candidate on hte PR vote, so there will be millions of unintentionally spoilt ballot papers.   If it passes, it will be seen as one of the great ‘fixes’ by Renzi to ensure the continuity of the old guard.

At regional level Sicily is getting all het up for its elections on 5 November.   Treason and plot come to mind.

Here we have the possibility for a presidential candidate to run on multiple lists, so the backroom negotiations are progressing well, though the list of ‘unpresentables’ is growing by the day.  Sgarbi has decided not to run and thrown in his lot with the conservative candidate.  The labour candidate nobody has ever heard of, and then there is the M5S candidate who has been hogtied by a dubious court case.  There are also various ‘free sicilians’.  It will all be a whitewash.

Although the comunal elections here are still 7 months away the mayor,  hopeful for reelection, is now granting gifts to all and sundry.  Empty promises made over the last five years are suddenly becoming reality.  With the private visit of a foreign royal  everyone gets a days holiday, even though he’s only actually going to drive up a secondary street, it has been deemed necessary for security and to avoid the school rush that everything is closed.

It all going to get ugly. Laughably ugly, if we didnt have to live the consequences.