Under the convoluted and hugely undemocratic rules the election of Italian deputies and senators has thrown up a whole bunch of usual suspects.  First amongst these is Lurch Ghedini, the lawyer of Berlusconi and a senator who vaunts an absence rate of 99.27% from parliament.   His complete apathy and disinterest in the process of government continues unabated, parachuted in by Silvio himself as a thankyou for getting him off countless hooks. Still, it saves Silvio paying him even more not to write an autobiography, and lets Lurch pick up a 6 grand a month salary for doing absolutely nothing. 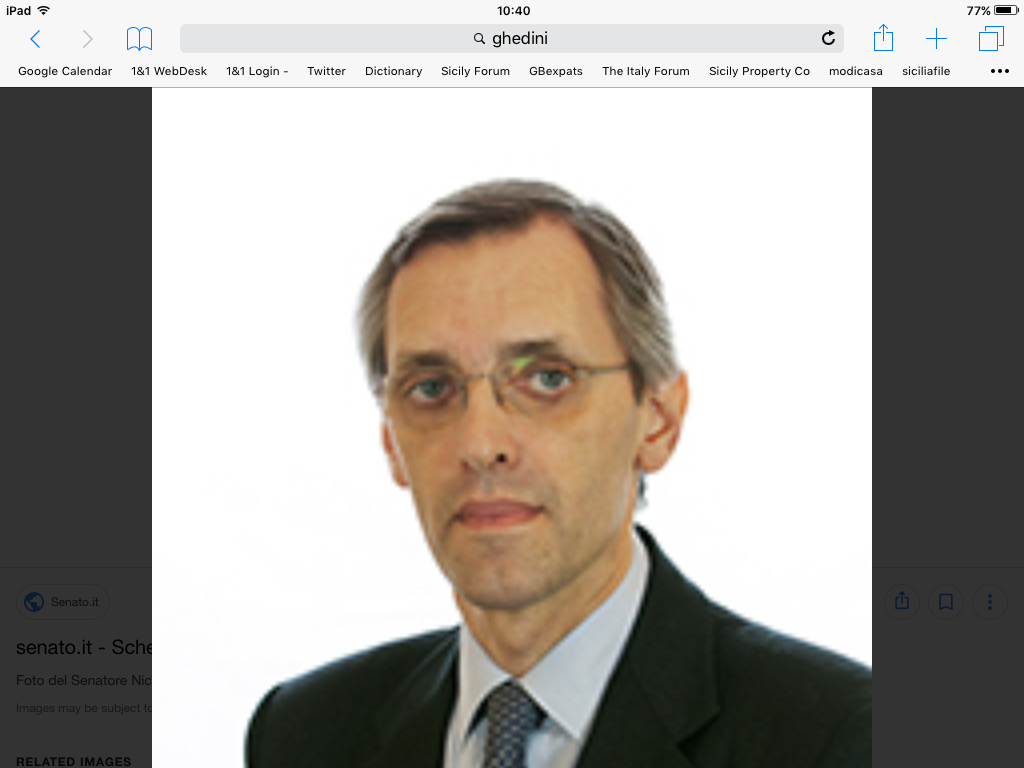 It is a labyrinthine system,  and rewards the loyal, pretty and those who have the possibility of blackmail.   Renzi, now ex leader of the PD, has already resigned and will become a humble senator, although not actually getting elected.  Berlusconi has disappeared from public view, having come second to Salvini and the Lega, which means he isnt even kingmaker any more, just a rather inconsequential octogenarian criminal, who is panicking about the possibility of a conflict of interests law.

Instead, what we have is a complete block if any governmental process.  The M5S as the biggest party need an alliance to form a government, something they have always said they wouldnt do.  The powers that be in the remanants of the PD refuse the idea of a coalition, although 60% of PD voters think it would be a good idea.  The centre right coalition hasnt enough for a majority, though are demanding the right to try. M5S would have to be mad to form a coalition with Berlusconi, as they would be consigned to  ignominy by the voters.  They could, possibly, try for an agreement with the Lega, on which they agree about 2 things, but that would mean Salvini alienating the ultra right Fratelli di Italia as well as Don Silvio.

All parties are doing the sound and fury thing, while probably hoping that the other will try and fail.  The golden rule of Italian politics is that it is akways better to be in opposition.