Ive been away on a long parliamentary weekend .- How time flies when berlusconi isnt trying to be the centre of attention.  He is still at work behind the scenes though – trying to get a general election in the spring and pour huge amounts of money into the Great Forza Italia Bake Off 2.0  in order to get him back into a position of power instead of just a sad saggy pathetic old millionaire.

To this end, he’s been having a rejig – and decided who can and cannot be seen on tv to spread the wrinkly one’s message of freedom and liberty for sad saggy pathetic old millionaires.  Surprisingly here are the great vetoed: 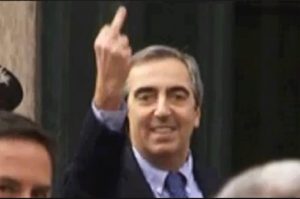 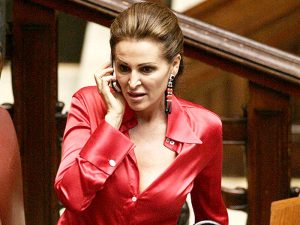 the repellent Santanche – the Michael Gove of Italian politics 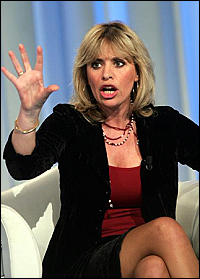 Alessandra Mussolini – the Mussolini of Italian politics. (who is currently engaged in the war to have children inherit the mothers’ surname .  She is the last of the clan and has daughters – so I wonder why?)

These four charmers are being sidelines as being too brusque for the all new softer, bouncy and every so slightly viscous Forza Italia.  INstead we are to be treated to interminable tv tirades from 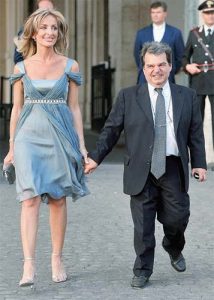 Rentao Brunetta the faithful brownnose of diminshed stature, who apparently is cuddly and warm and doesnt come across like Michael Gove

Renata Bolderini – ex president of Lazio responsible for lots of illegality, but good on tv we are told – in that she is very good at ignoring difficult questions and cameras. 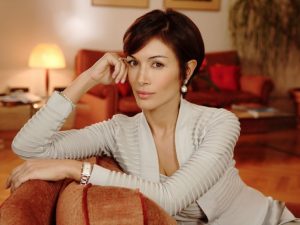 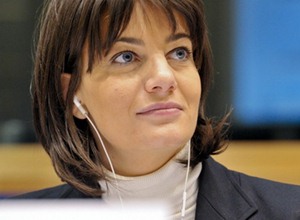 lara comi – nobody know wo she is or what she does, but shes harmless

SO its a pretty A1 pack of people to get Silvio’s message across.  All we need now is a message – which will be vote for Silvio, we dont know why but he told us to say that.

Meanwhile in the PD there is discontent growing about Renzi (who won the vote and is now secretary of the PD) taking decisions.  HE should, apparently, do nothing  – like his predecessors for the last 20 years.  Instead he has been there a month and has got a draft for a new jobs act, electoral reform, civil unions and other stuff already nearly ready.  Its making the natives jumpy.  If they pass too many laws, what will they do then?  And of course there’s the danger that the public may tumble to the fact that it’s not so difficult after all.  Panic seeding the ranks and everyone is trying to take credit for this sudden activity.   Let’s see how it turns out.

And in a final New Year treat – the Sicily region has announced funding to train alpine skiers and snowboarders for Sicily’s wonderful Alpine slopes.   Europe is paying.  So thats alright then.