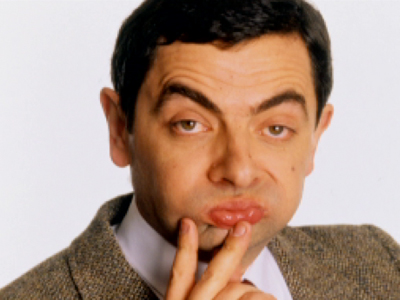 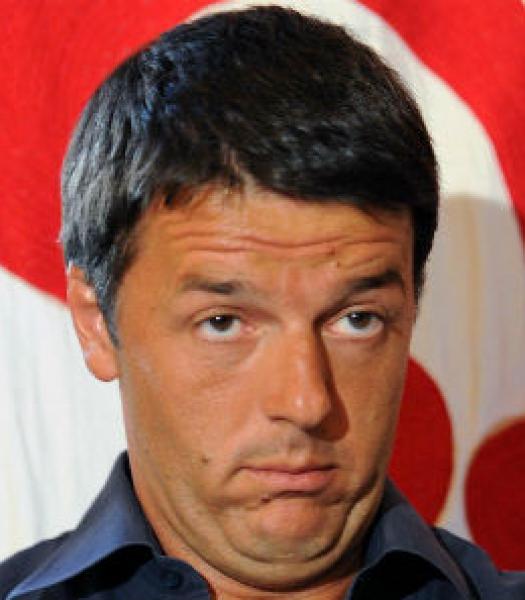 Young Matteo Renzi – the Mr Bean lookeylikey of Italian politics, has succeeded in his his overweening ambition, to become PM – by not actually be elected, infact by not actually being a member of parliament..  He is of course merely mayor of  Florence, which goes well his Machiavellian political stance, as in just 3 months he has been voted secretary of his party, and succeeded in toppling the ‘executive’ – and will now by some miracle get Italy back on track before the next elections.  Its difficult to see how a provincial mayor  can become PM in such a s short space of time, nor how the voters will forgive him for such a blatant outmanouvring manouvre – I think he has signed his own political death warrant by his unseemly haste.

And of course since the PD didnt have an outright majority at the last elections, it must be a coalition – which of course means we grind to a halt again waiting for Matteo to conjure something up.  Even more unsettling is the fact that disgraced, criminal and ex senator Silvio Berlusconi will now lead his FI party to presidential discussions at Montecitorio on the future of the government – a man who has been banned from public office and had his passport confiscated.  And yet nobody seems concerned by this – another great Do as I say not as I do moment in Italian politics….