This is the week that is

Its going to be a long week in politics.  Italy is once again limping from crisis to crisis, this time self inflicted by Renzi on his own party.   Letta, the PM – you know the only PM of a G20 to go and lick Putins icy bum at Sochi, is thinking of a reshuffle.  Renzi couldnt care less – he wants elections but without actually saying it.   Berlo wants elections, without actually being allowed to say it, and Grillo wants elections and shouts it incessantly.

So here we are, an unlikely love affair between Grillo and Berlo who both now want the President of ITaly to be impeached for throwiing out Berlo and being generally anti-democratic.   Berlo wants elections to be on the same day as the Europeans in May, but as he cant stand, he is thinking of throwing his daughter Barbara into the ring – the one who is currently ruining AC Milan. 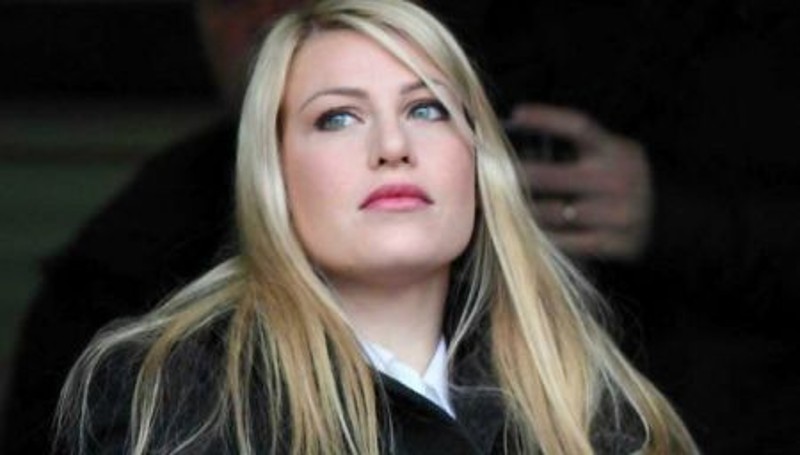 But, to have elections we need a new election law – which is due to be presented to parliament today – but, all the opposition parties have said they wont vote for it until they know what plans the PD have up their sleeve adn whether, basically, Letta is for the high jump.  If he is Alfano and the NCD will be homeless and have to go running back to Berlo.   Berlo has threatened to not support the bill as the Senate is now going to be the offical prosecution  in the Berlusconi buying votes scandal, which kicks off in Naples today.

Its all hotting up to be another normal week.

Casini is a reptilian politician who changes sides according to the wind, and he has gone home to Mummy now that Renzi has stolen the centres clothes and the UDC – the Christian Democrats – have seen their support fall through the floor.  Casini we must rememebr is like D’Alema – the arch politican who collects job titles and salaries, while smiling insincerely and pretending to be a good catholic.  He is, he tells us, such a good catholic that we must never allow equal rights for LGBT, or abortion or anything else that the Baby jesus wouldnt like.  Casini is divorced and lives in permanent wicked sin with his lover.   This is his smug little face that belies his hypocrisy. 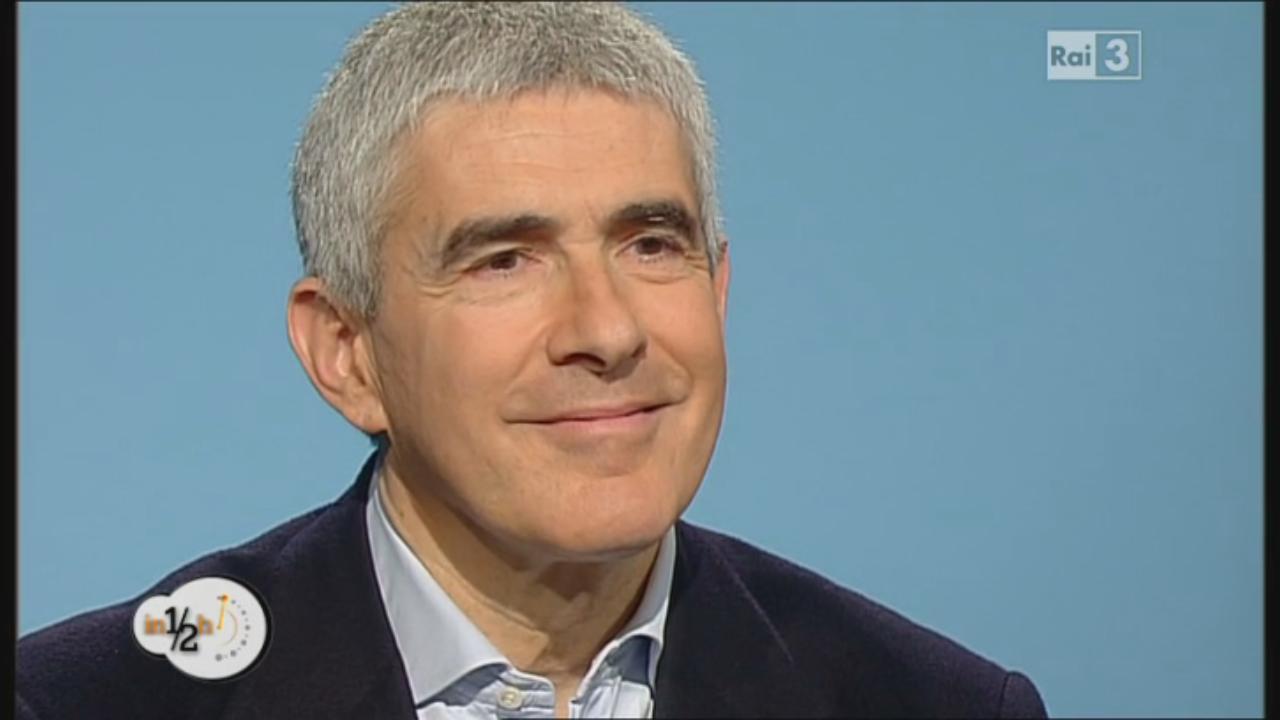