The law is a ass, sir

Being on the receiving end of this particular law, and a fine of 59 euros, it’s worth pointing out that in Italy a car is a car.  If you have a car and want to put things in it, the carabinieri can fine you, as according to the law a car is only for the transport of persons.  So, anything that is not in the boot can cause a flurry of carbon paper.  I was transporting a piece of wood 10x2x200cm long in my Toyota Rav, and this is apparently illegal.  If Italy wanted to clear the national debt, they only need to put carabinieri at the exit of IKEA car parks throughout the land and they would raise millions.

Renzi has unveiled the PD candidate for President – he is Sergio Matterella – a judge of the constitutional court, ex catholic democrat, ex minister for defence and author of a previously unworkable electoral law.  Berlo is in apoplexy, as the new candidate is not pro Silvio, having opposed the law on his tv channels and is, apparently, moral.

If he gets elected tomorrow we will have a president who bears a more than passing resemblance to that other beloved stalwart of democracy.  What more can I say. 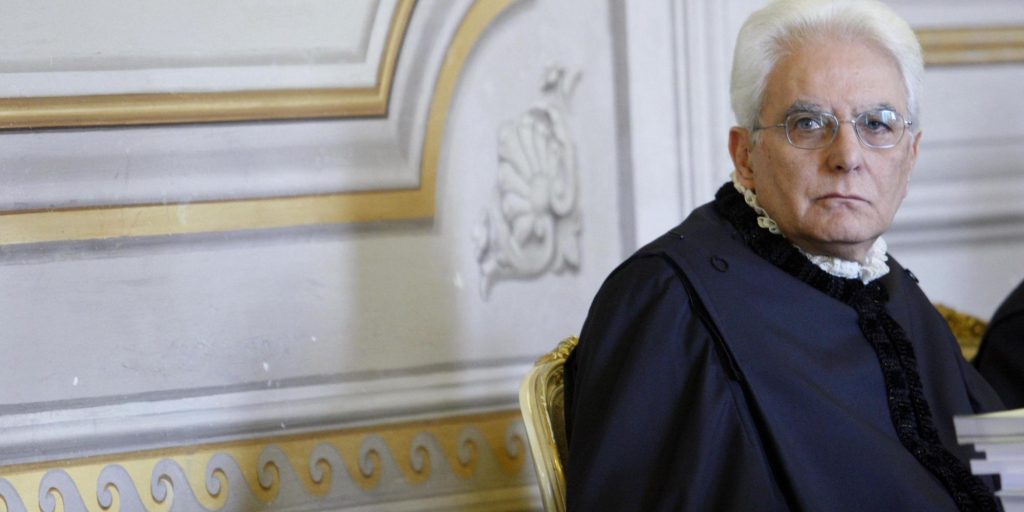 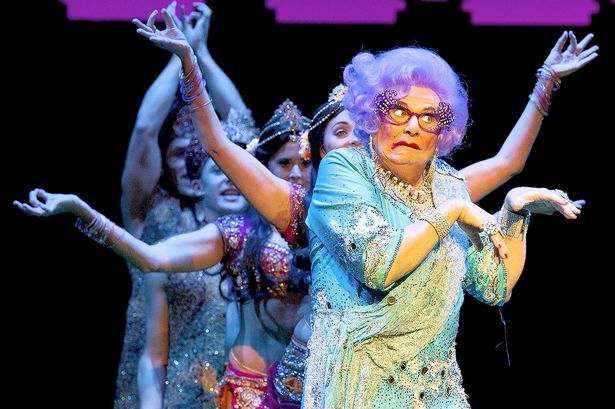