Forget the sublime, we just have the ridiculous

There’s been a fire.   You may have read about mafia capitale in the papers – its the thin end of a very large wedge of bribes, false accounting and theft in the comune of Rome to the tune of hundreds of millions of pounds.  Even more galling that usual is that this money comes offthe backs of the poorest and least able to defend themselves, as it is the ‘king of the co-ops’ who has creamed off millions in getting contracts for social housing, social services, and so on.  And yet the police are being  bit leisurely in their invesigations.  yesterday there was a fire in the office of a cooperative that had been sequestered and is full of paperwork to help the police in the enquries.  Its the second fire in a week in the same premises and has reduced to ash much of the proof that would have been used in the trial.  ‘It is’ ,we are sombrely informed by the security forces ‘ possibile that it wasnt accidental’   Do they not have scanners in Italy – are they not capable of putting things in boxes and moving them elsewhere?  Obviously not – but they are very good at putting some yellow sticky tape on a door and then turning the other cheek for a few weeks, no doubt in exchngae for a nice holiday or a car. 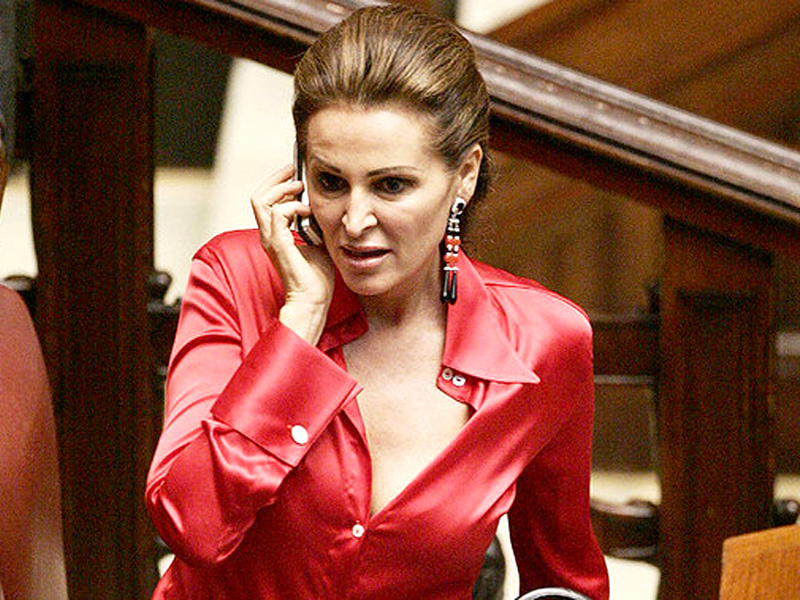 The repellent Santanche has been uttering the usual ‘cretinate’ which in any normal country would get her locked up for inciting racial hatred.  This is her weekends uttering –

‘The so called differences between fundamentalism and traditional Islam dont hold true, becasue by it nature Islam is not a pacific religion.  Every muslim desires another holocaust for the west.  For this we  must defend ourselves, react and hit them before they hit us”

‘I want an easy life for my son, and without doubt life for someone who is gay is more complicated.  Teenagers all dress the same, they all watch the same things and therefore a homosexual would be seen as different’   Perhaps the only truth is that she wants an easy life for her son – being the son of an MP she will be able to force open doors which otherwise would remain firmly shut.