Up your ius soli 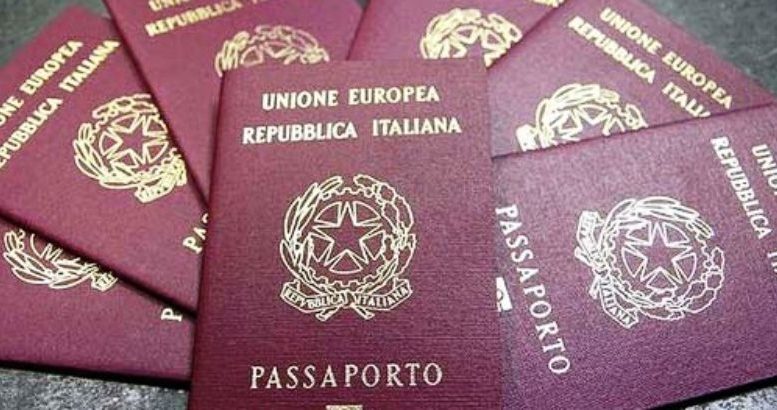 It’s been hard to work up any bile against a country that I have elected to be my home recently.  it’s been much easier to stare open mouthed at the telly watching Teresa May and Donald Trump fuck up the entire notion of western civilisation.  Once I stopped lauging myself stupid, and reached the ‘is this real?’ moment,  I came to look on Italy as a nation of pragmatic intelligent people.  Until I realised that all things are relative.

The law creaking its way round the high and mighty chambers of democracy this week is the Ius Soli – a law which will give citizenship to second generation immigrants born in Italy.   It has been howled down by all and sundry, even some of the PD who proposed it in the first place.  The argument ‘for’ is primarily that giving an immigrants children citizenship will give a sense of belonging, (dare one say loyalty), and create a more unified society.  The argument against-  which is shared by M5S (because Grillo is a prat), the Lega (because Salvini is a prat) and  Forza Italia (because Berlusconi… need I go on?)  is that it’s just going to encourage people to come to Italy and destroy our ancient Catholic civilisation.   Now, it would be easy to pick holes in this particular argument, seeing that italy is a bigger melting pot than most other European nations – but my argument is even simpler – one that even Grillo may be able to get his  head around.  I live here, I pay taxes, I participate fully in society but i cannot vote.  I cannot vote because to vote in Italy requires citizenship.  The forces which have risen up against the law, say that there is no need to grant citizenship to immigrants because they have lots of rights anyway, and its the same in all countries.   Except they dont and it isnt.  Maybe for an average Italian the right to vote doesnt mean much.  After all the Italian version of democracy means you dont elect anyone specific and they do as they please,  but I bet they would have something to say if they weren’t allowed to excercise their democratic right to go to the beach on voting day.

In other news Renzi was re-elected secretary of the PD much to the chagrin of ex PM’,   the country is falling apart though we are told things are getting better.  They have done nothing for earthquake victims except erect 17 wooden houses with much hullabaloo and trumpeting.   Taxes have gone up yet again.   More and more italians are just turning their back on the State and getting on with life – much as they have done for the last 800 years.  It’s a period of change they tell us – except that in Italy ‘everything must change so that things can remain the same’.