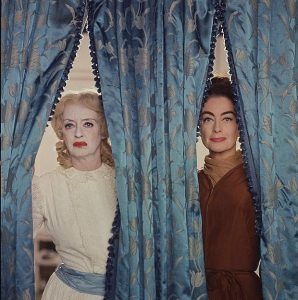 The PD is about to implode Corbyn like and follow the same downward trajectory and its mainly the fault of this man: 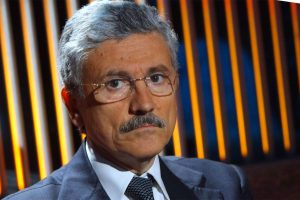 Massimo D’Alema ex PM and perennial politico who goes around with the airs and graces of a saint and a general holier than thou expression.   It all comes down to Renzi so here’s a bit of backstory. When Renzi suffered his crushing defeat (41%) at the referendum last December he resigned.  Immediately D’Alema and Bersani – the other exPM – called for his resignation and a party congress to decide the future – ie – get rid of Renzi and return to the 1960’s version of the PD.  Renzi resigned and put his acolyte Gentiloni in the PM chair.  D’Alema sensed a new pulpit to preach from and went on the warpath stressing the need to follow Corbyns election winning example.  So we arrive at February and Renzi – as secretary of the party – announces an asembly to decide whether to have a congress.  Howls of disbelief as a congress means elections.  No congress says Bersani  otherwise we’ll be in the shit and the party will split along Corbyn/new Labour lines.  Tough says Renzi , you asked for one.  D’Alema puts on his aura of self righteous sanctity and pronounces that its all Renzis fault if the party splits.  Except that it will be entirely the fault of D’Alema.

So here’s the nub.  If the government can stagger on to September, everyone will get a pension.  THe 5Stars arehammering this home and there is a strong public feeling that the elections should come before the snouts are firmly entrenched in the pension trough.  Renzi wants the party to continue his reforms – which have been only partially successful.   Faced with a scissione we hahve a Renzi New Labour party which would get about 27% at the elections and the Corbyn wing which would get about 12%

Added to this mix is a new party run by the exmayor of Milan which will encompass the more left of the left – ex SEL and SWP which will garner about  3% of the popular vote.  So its a mess – the left dont want any alliance with the centre, so we would end up with a 5Star government given the current state of play.  Tomorrow the knives will be out.  Given the suicidal propensities of the Italian left, it will be a bloodbath and they will become unelectable for a generation.

In the meantime on the right its a similar story.  Berlo and his ancient crones have about 11% Salvini and the odious Lega Nord about 14% and Meloni with the ex fascists about 4%.   In the middle theres 6% of vacillating Catholics and mixed fence sitters.

Which leaves a 26% of Grillo’s 5Star Movement.  Of course this means a complete paralysis – so nothing new there then.